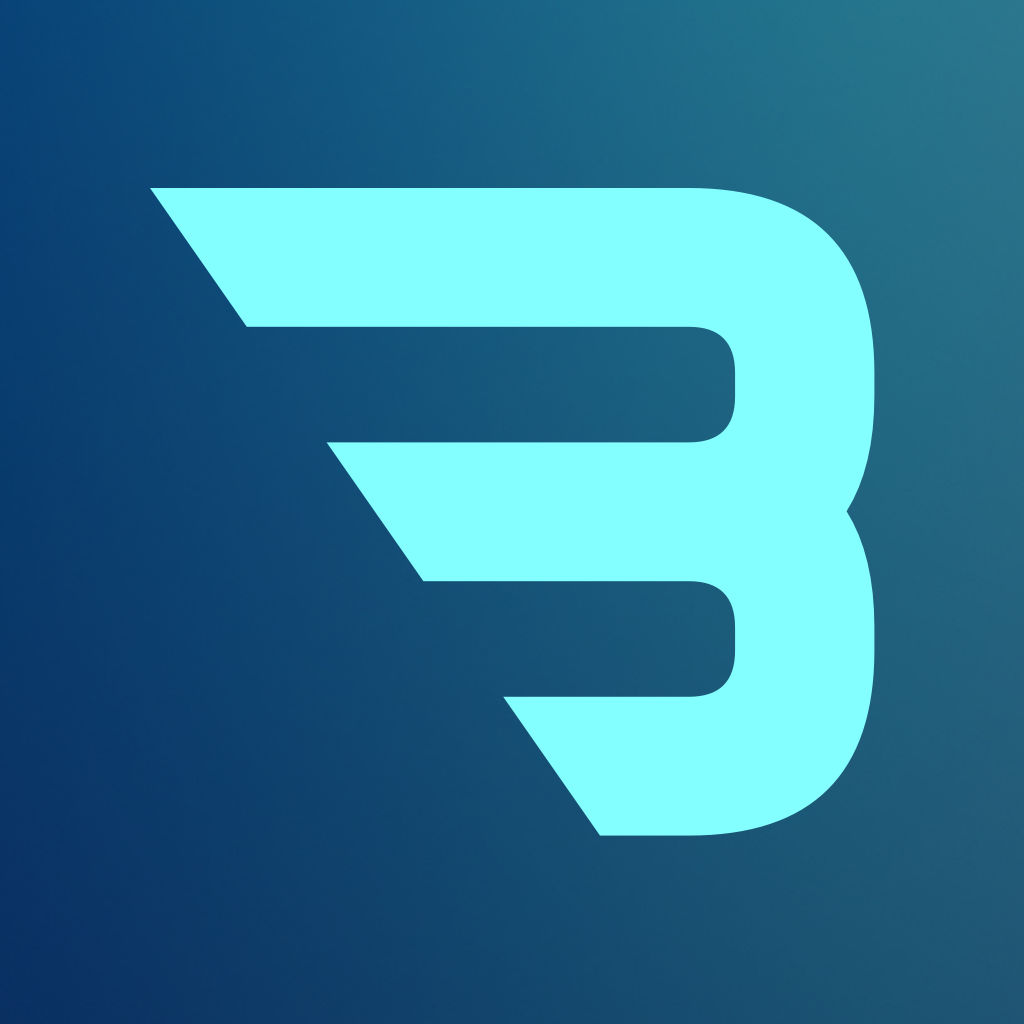 Spam calls continue to be a rising issue around the world. But some countries seem to be more targeted than others.

The most affected region is in no doubt Latin America as 4 from the top 8 affected counties are from there - Brazil, Peru, Mexico, and Chile.

The citizens of the United States get almost 20 spam calls per month making it one of the most affected country for years.

We at BlockSpamCalls have a mission to create a world free of annoying and unwanted spam calls. There are many apps that are built specifically for this purpose. Numbo and Octocaller are one of them, but there are many more companies with the same mission. One of these companies publishes a report about spam calls in the world every year. And we want to present you with a condensed summary.

Brazil is the country receiving most spam calls since 2018. The biggest issue in Brazil used to be operators harassing their clients into upgrading their plan or purchasing additional services. But lately, the problem became even bigger, as the so-called “one ring spam calls” and fake kidnapping calls are the most common types of spam calls.

This country skyrocketed to the 2nd most affected country in 2019. Most spam calls come from financial services that are seeking to upsell credit cards and loans. These make one-third of all the spam calls in Peru.

Similar to Peru, Indonesia has become major spam calls target in the last year and it is currently the most spammed market in the South East Asia region. Indonesian receive financial spam calls the most followed by the so-called “one ring scam calls”.

Mexico is also very gravely affected by financial services spam calls. It has been of the most affected countries for years and spam calls continue to be a big problem here.

India used to be the country with most spam calls in 2017, but as the “spamming business” expands, new countries are now even more affected. The biggest issue India is facing is spam calls from operators bombarding their users with unwanted services every day.

This country has always been one of the most affected by spam calls. This time, the biggest problem seems to be telemarketers trying to sell their products and services no one has asked for. Also, insurance and one ring scams are widely present here.

Chile was the 3rd most affected country in 2018. Luckily, it has seen a marginal decrease of spam calls in the last year. But spam calls and especially from fake debt collectors continue to torment the country in large numbers.

In 2017 the United States was the 2nd most affected country by spam calls in the world. Maybe the public got more educated on this subject and started using prevention measures such as a spam call blocking app. Right now, robocalls are the type of spam calls that pester the citizens of the United States.

Ready to get rid of spam? Try out Numbo for iOS, or OctoCaller for Android and enjoy a spam-free life. 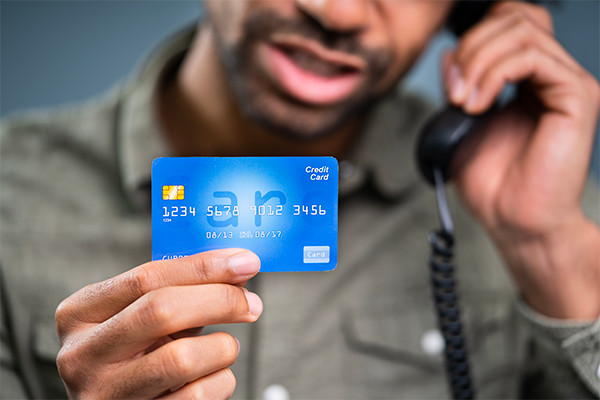 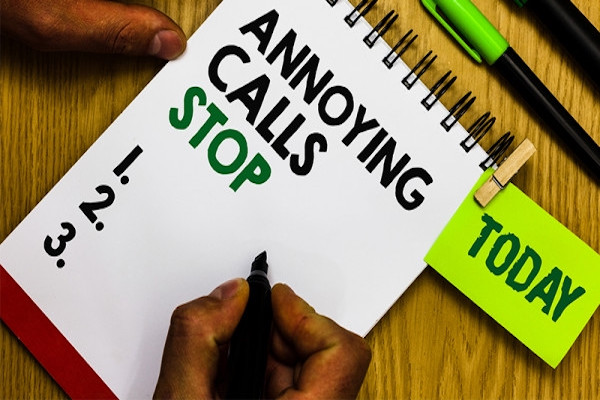 Call blocker
The COMPLETE GUIDE to spam calls for 2020
Learn how to BLOCK and REPORT all the unwanted spam calls you are receiving on your cell phone. Everything you need to know to protect yourself.
#call blocker
#spam call
#reverse lookup 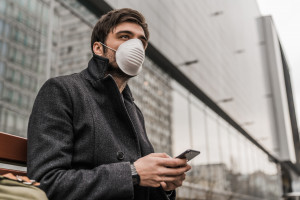 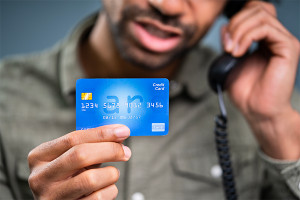 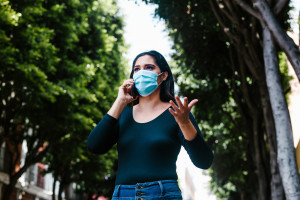 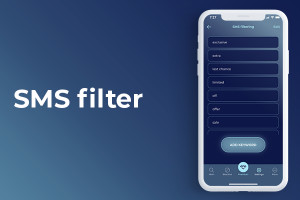 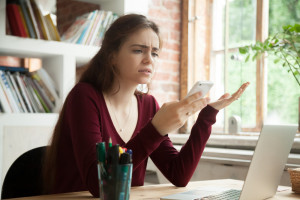